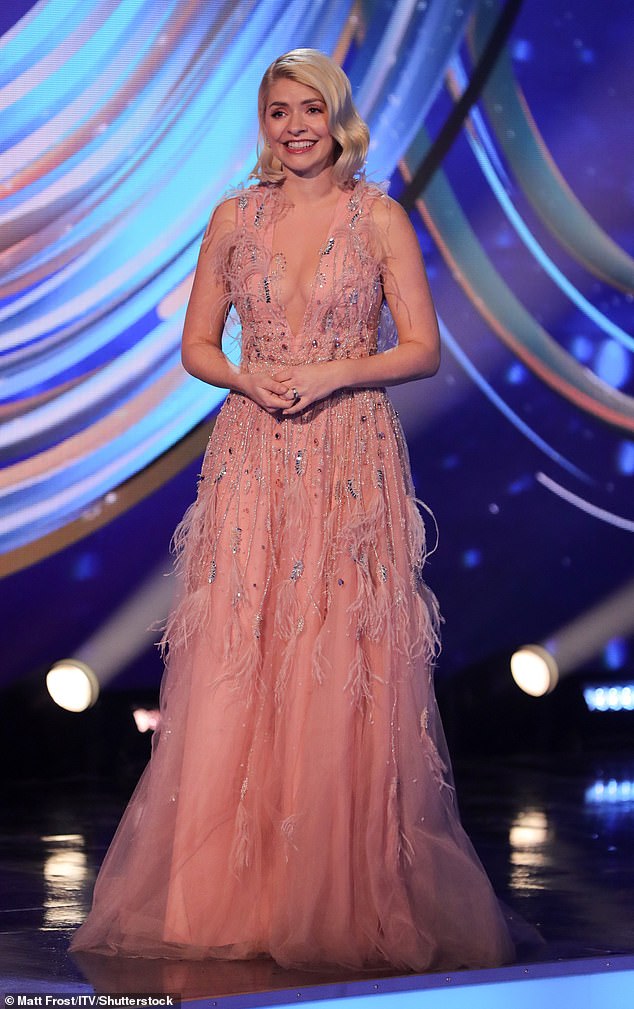 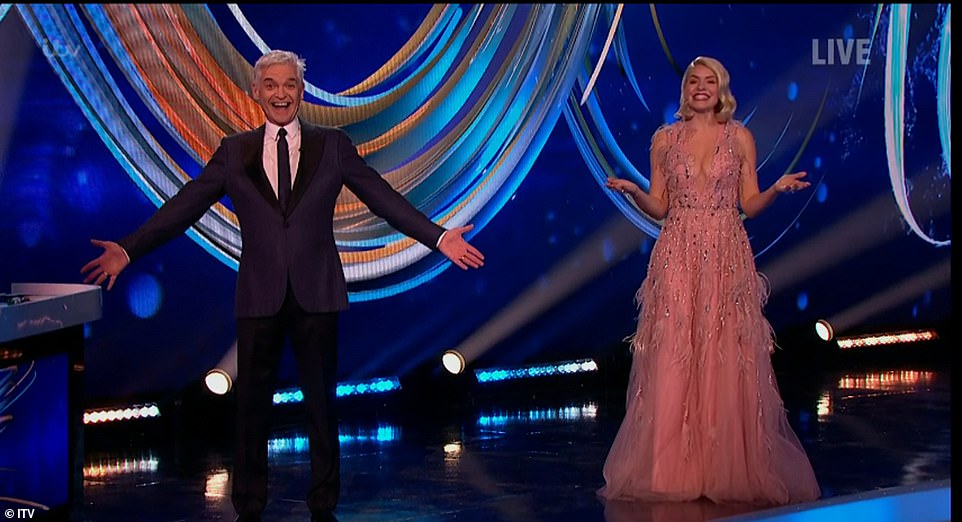 Dancing On Ice returned to screens with an action packed launch show on Sunday night, with six of the twelve hopeful celebrity contestants set to showcase their talents on the rink.   Hosts Holly Willoughby and Phillip Schofield opened the show, with the glamorous duo joking that it was ‘nice to get dressed up’ and be … Read more Dancing On Ice 2021 kicks off with Phillip Schofield and Holly Willoughby amid Covid-19 pandemic 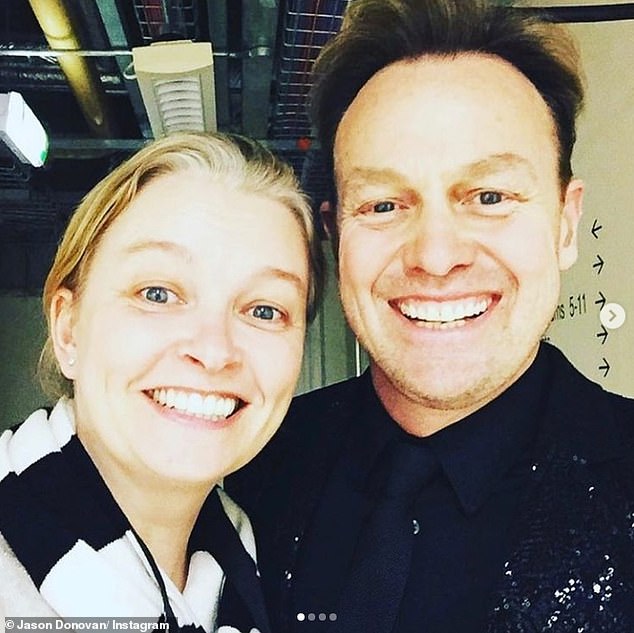 Jason Donovan marked his 20 year relationship with his partner, Angela Malloch, on Sunday afternoon, a couple of hours before his Dancing On Ice debut.  The Neighbours actor, 52, penned a loving tribute to his wife, whom he married in 2008, and admitted he ‘couldn’t do it’ without her.  He thanked Angela for being the most … Read more Jason Donovan celebrates his 20 year relationship anniversary with his wife Angela Malloch 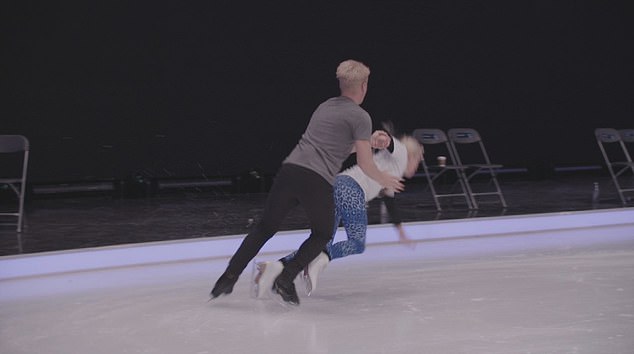 The moment Dancing On Ice‘s Denise Van Outen dislocated her shoulder during rehearsal was captured on camera in harrowing footage. And the actress, 46, took quite the tumble in the painful-looking moment, as she’s seen falling on her side on the hard rink. Skating alongside pro partner Matt Evers, Denise is seen losing her footing and … Read more PICTURED: The horrifying moment Dancing On Ice’s Denise Van Outen dislocates her shoulder 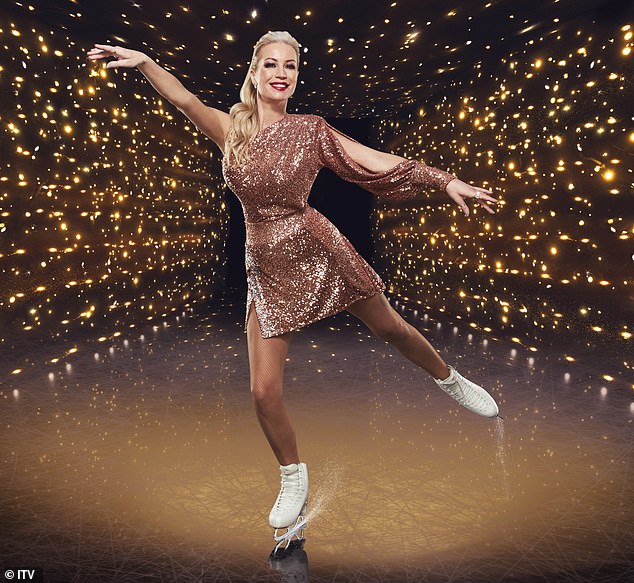 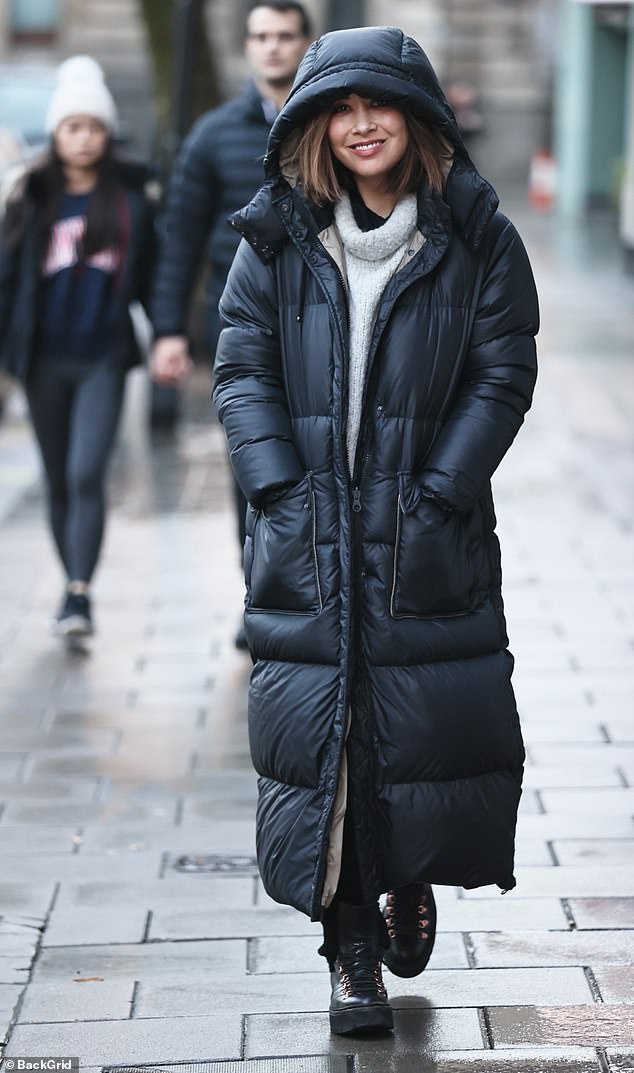 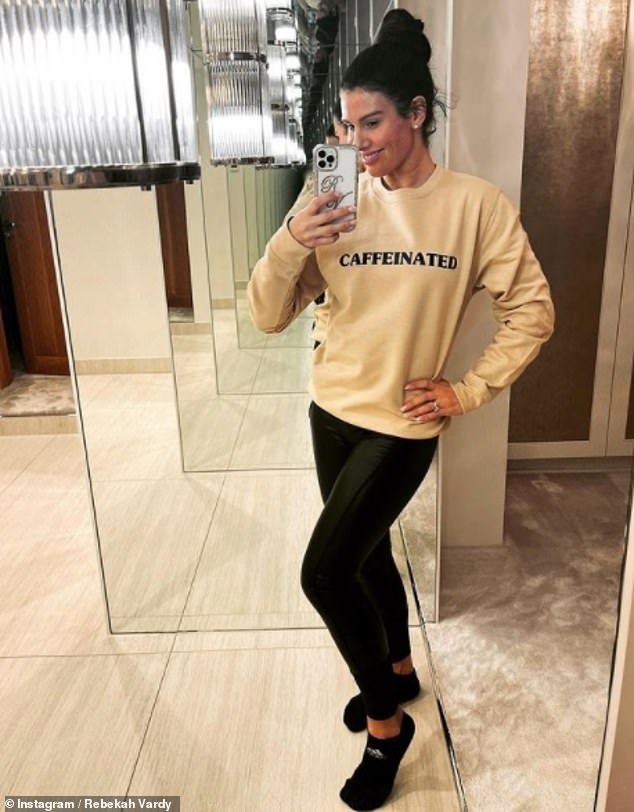 Rebekah Vardy has revealed she’s ‘fully powered by caffeine, endorphins and adrenaline’ as she prepares for her Dancing On Ice debut on Sunday. The WAG, 38, took to Instagram to share a snap of her svelte physique in tight sportswear as she got geared up for her first skate with professional partner Andy Buchanan. It comes … Read more Rebekah Vardy says she’s powered by caffeine ahead of Dancing On Ice debut 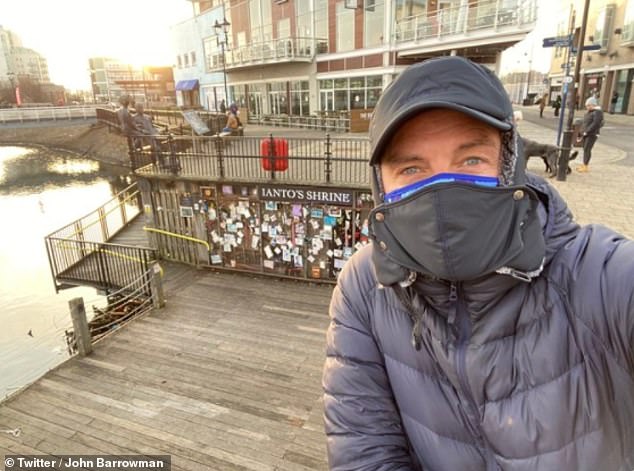 It was a death that left fans across the nation devastated. And 11 years after Torchwood’s Ianto Jones was tragically killed off, star John Barrowman delighted fans by paying a visit to the character’s shrine in Cardiff on Friday. The Doctor Who star, who played Ianto’s lover Captain Jack Harkness in the BBC spin-off, said … Read more John Barrowman sends Torchwood fans wild by secretly visiting Ianto Jones’ shrine in Cardiff 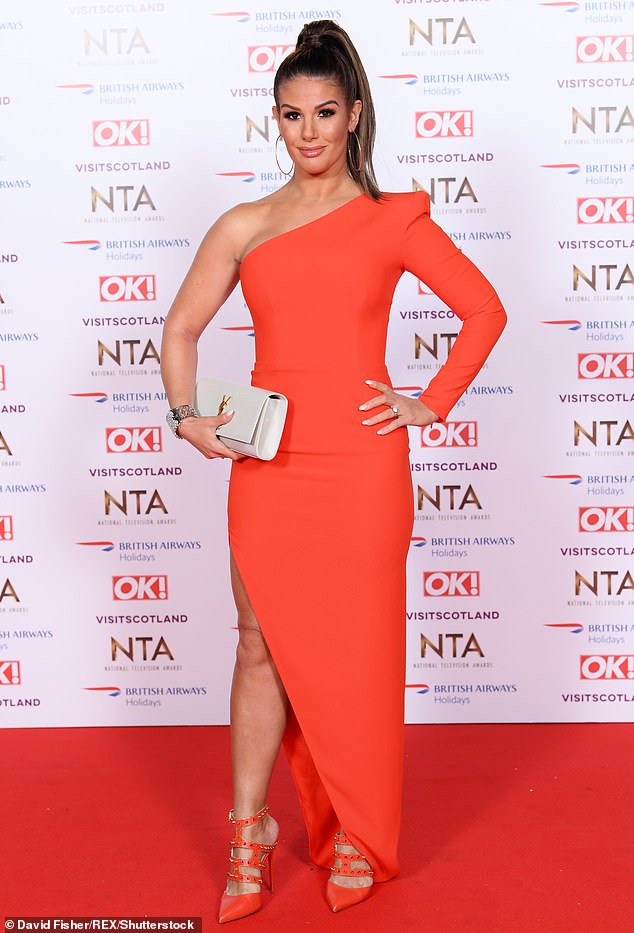 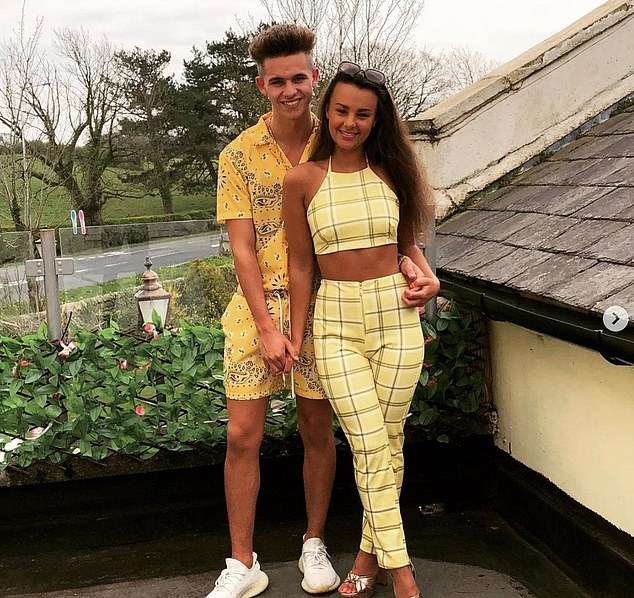 He and his girlfriend Nicole Hadlow parted ways last month after reportedly rowed over the hours he dedicated to Dancing On Ice rehearsals with Vanessa Bauer. But Joe-Warren Plant’s ex-girlfriend seems to have hinted that they may have rekindled their romance after sharing a cryptic Instagram post on Thursday. Nicole took to her Instagram stories … Read more Dancing On Ice’s Joe Warren-Plant’s ex Nicole Hadlow hints they reunited