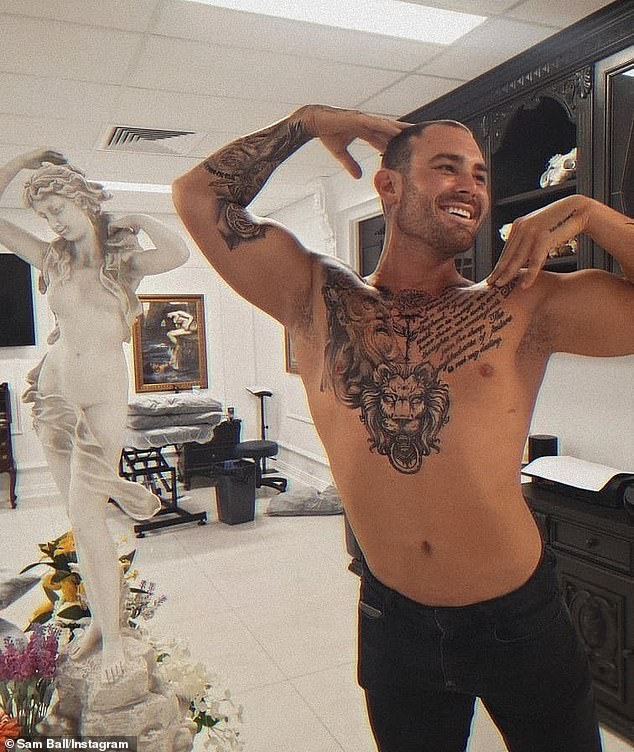 EXCLUSIVE: Married At First Sight bad boy Sam Ball admits he’s ‘addicted to ink’ as he returns to the parlour to add to his extensive tattoo collection

The heavily-tattooed hunk appeared on Married At First Sight in 2019.

And this week, Sam Ball, 27, unveiled the latest additions to his ever-growing collection of body art on Instagram.

Speaking to Daily Mail Australia on Thursday, he said: ‘Once you get your first it definitely becomes somewhat of an addiction.’

EXCLUSIVE: Married At First Sight’s bad boy Sam Ball, 27, (pictured) has admitted he is ‘addicted to ink’ after adding to his extensive tattoo collection this week

He continued: ‘For me, the process of the design with the artist, the meaning behind them for each individual, they all tell stories.’

‘Sitting there in the chair it’s a very personal and somewhat of a private experience between you and the artist as they are marking you for life,’ he said.

Sam explained that growing up he was always attracted to art and drawing. 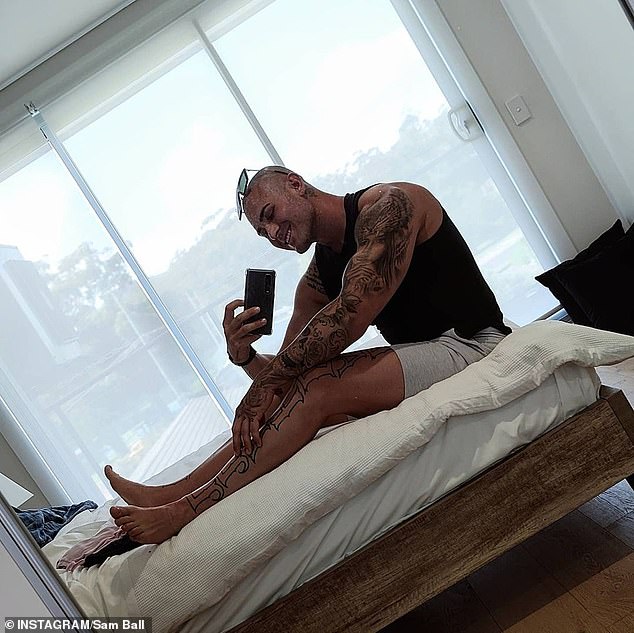 ‘Once you get your first, it definitely becomes somewhat of an addiction’: Sam has numerous inkings on his legs, arms, chest and hands

‘I remember when I was younger I would draw a lot at home, even on my skin sometimes,’ he recalled.

‘It’s just something I’ve always been around and have seen as normal and exciting.’

On Wednesday, the reality TV star uploaded a series of photos of his latest artwork which included a portrait of a tattooed female on his sleeve.

Earlier in the week he had visited the same studio to get a quote inked to his chest. 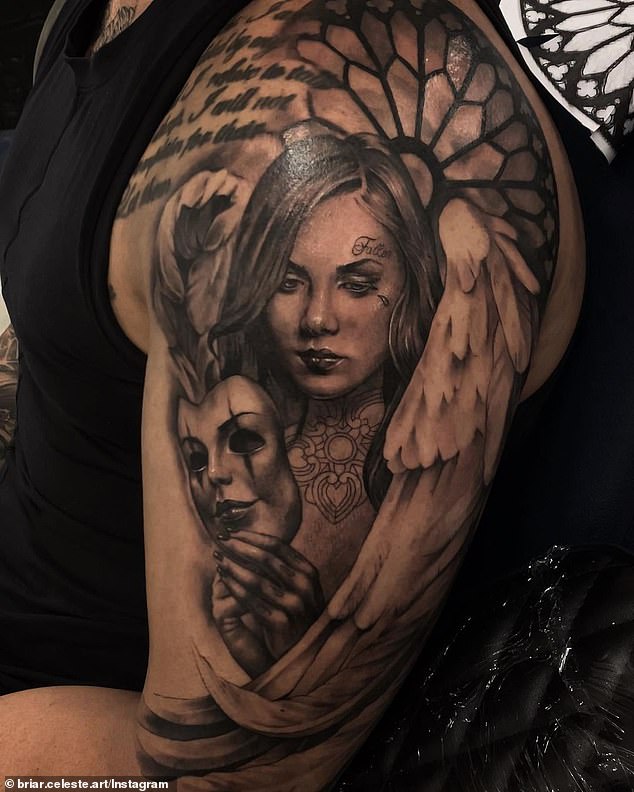 Fresh ink: On Wednesday, the reality TV star uploaded a series of photos of his latest artwork,  which included a portrait of a tattooed female on his sleeve

‘It’s super personal. They mean a lot to me and every one has meaning; to the tiniest details, especially subliminally,’ he said of the ink.

Sam returned to social media several weeks ago, after a six-month digital detox, during which he completed an Army selection course.

He couldn’t look more different these days compared to when he was an unlucky-in-love groom on Nine’s controversial MAFS experiment in 2019. 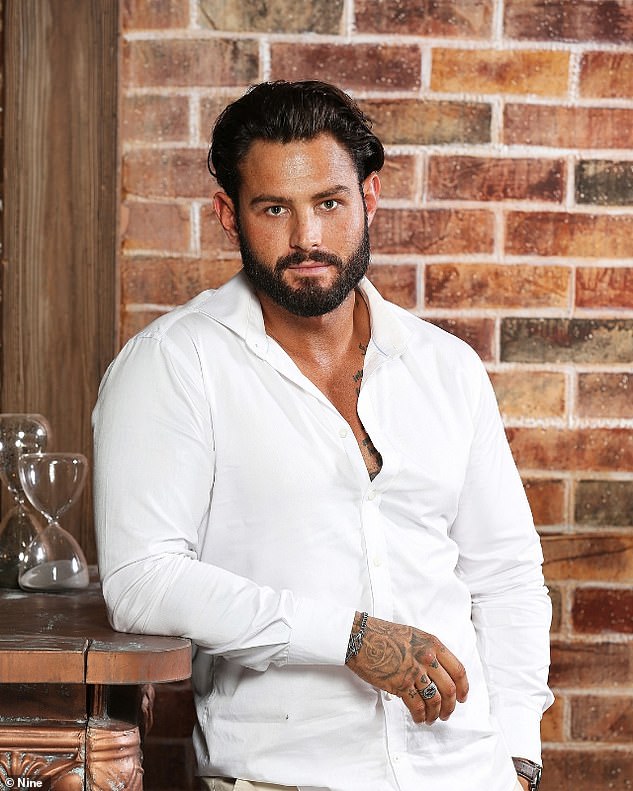 New man: Sam (pictured on 2019’s season of Married At First Sight) retreated from the public eye after his series, abruptly deleting Instagram and joining an Army selection course