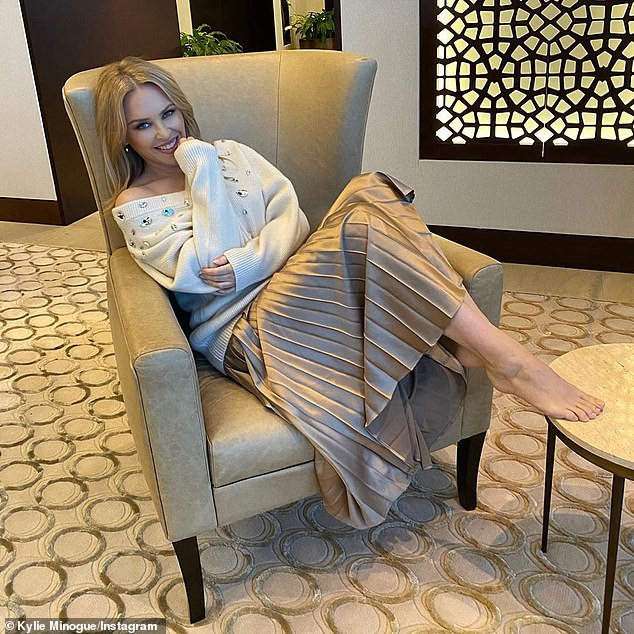 ‘I had to figure out how to do everything remotely’: Kylie Minogue was forced to record her new album alone in lockdown due to COVID-19

Kylie Minogue is set to release her fifteenth studio album Disco in November.

And due to the coronavirus lockdowns this year, the pop diva was forced to record a large portion of the album from her home.

Speaking to Billboard, 52-year-old said that she had to buy her own equipment and learn how to record vocals at home.

Creative: Kylie Minogue was forced to record a large portion of her new album at home due to the coronavirus pandemic

‘Lockdown happened, and I had to figure out how to do everything remotely,’ she explained.

‘It was very exciting to get the equipment, fire up my logical-rational brain and find the right place in the house to put it,’ she continued.

‘I was dragging [around] duvets and blankets and clothes racks to make [my lounge room] good for sound.’

Kylie also taught herself how to use the digital audio workstation software Logic Pro. 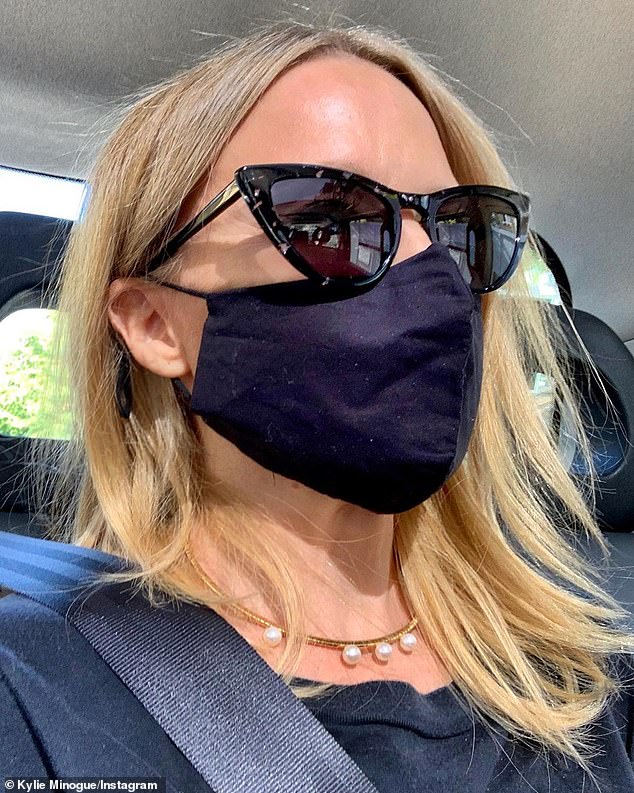 ‘I had to figure out how to do everything remotely’: Speaking to Billboard , 52-year-old said that she had to buy her own equipment and learn how to record vocals at home

‘I got really into it, and I’m annoyed with myself it took this long for me to get a handle on it,’ she admitted.

‘I started working on this album about 3 weeks before lockdown happened and being faced with these new challenges we had to really dig deep and figure a way to finish it while also blocking out the madness going on the outside world,’ he wrote. 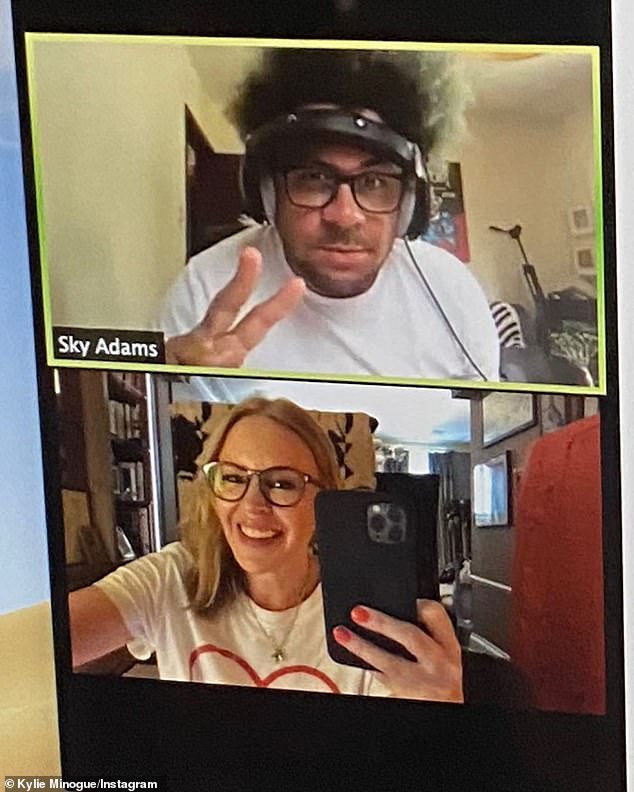 ‘Shout out to Kylie being a total boss getting a home studio setup [and] learning to navigate Logic while I also recorded engineered the rest of it from my home…’ he continued.

After thanking the other producers and engineers who helped on the project, Sky finished: ‘We poured our hearts and souls into this and I’m honoured to be a part of hell of a record!’

Kylie recently returned to the music scene with the album’s first single, Say Something.

Her new album Disco will officially be released on November 6. 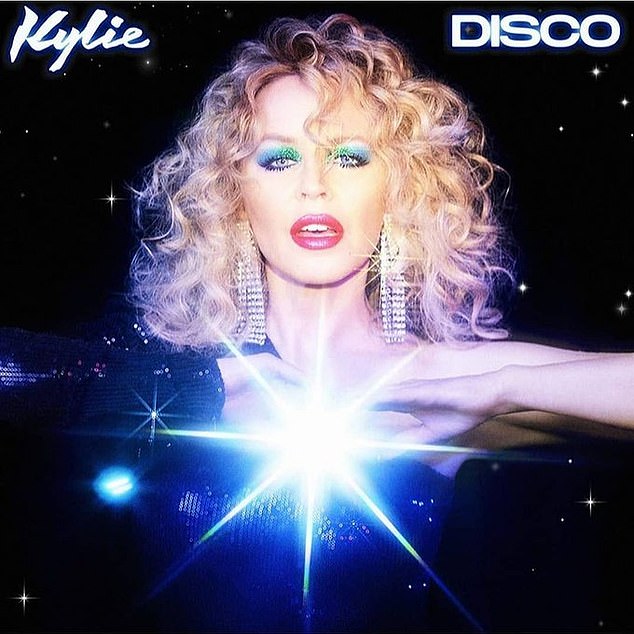 Coming soon: Say Something is the first single from Kylie’s upcoming album, Disco, due out November 6