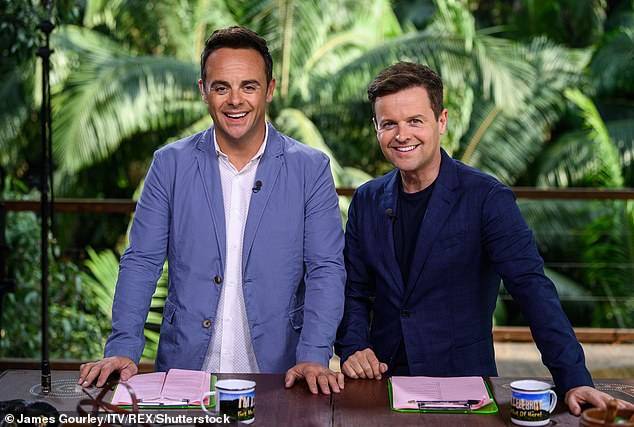 By Laura Fox and Natasha Hooper and Bryony Jewell For Mailonline

I’m A Celebrity 2020 ‘will take place near a Welsh village in the north of the country known for its record-breaking name’, instead of in its usual location of Australia.

As well as swapping the balmy climes of New South Wales for the colder climate of Wales in the UK, contestants will miss out on the jungle waterfall shower and have to brace having a wash in a cold tin tub, reports The Sun.

Restrictions due to the coronavirus pandemic forced ITV to switch locations and has resulted in major changes to the show’s production – effecting everything from what food challenges celebrities will do to where they will sleep during filming.

Changes: This year’s series of I’m A Celebrity will be filmed in the north of Wales, with the show making some major changes to the usual set up

The 20th series of the hit TV show will be a far cry from its jungle predecessor and will take place in a castle ruins.

It is thought that Ant and Dec will film the hugely popular show from a castle in the north of Wales, known for its record-breaking village name Llanfair­pwllgwyngyll­gogery­chwyrn­drobwll­llan­tysilio­gogo­goch.

Speaking with The Sun, a source insisted that despite the changes the production team are committed to making the new show as enthralling as others.

They said: ‘Ant and Dec and the same production team are all on board and everyone is 110 per cent dedicated to making this series as brilliant as all the others.’

Although celebrities can now escape the scary critters of the Australian jungle, they won’t be able to escape some of the gruelling trials.

Instead, they will be feasting on sheep testicles and other local ‘cuisine’, or having to compete for added luxuries such as hot water. 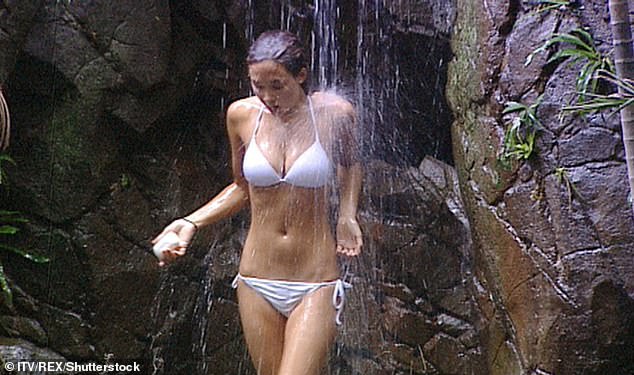 So long: There won’t be any jungle showers for the contestants this year, with them instead having to wash in a tin tub (Myleene Klass is pictured in the jungle in 2006) 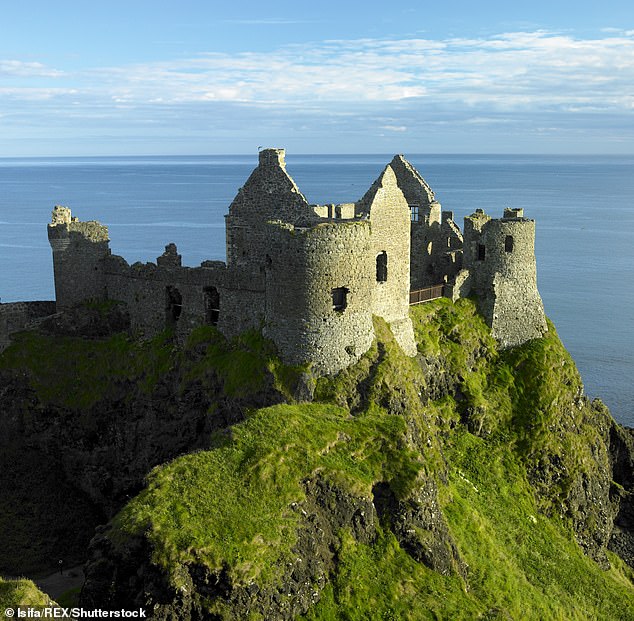 New location: The show will be filmed in the ruins of an old castle, with the crew making changes to the camp layout to accommodate the cold weather (stock picture)

The change of location means a change of weather for contestants who will have to battle 8.5C (47.3F) temperatures and winds, a stark contrasting to the blistering heat in the Australian jungle 22C (71.6F).

Contingency plans will be put in place to combat drastic weather changes including make shift huts when they need protection from the elements.

Family and friends will also miss out on the opportunity to travel abroad and stay in a luxury hotel as they support their loved one from the sidelines. 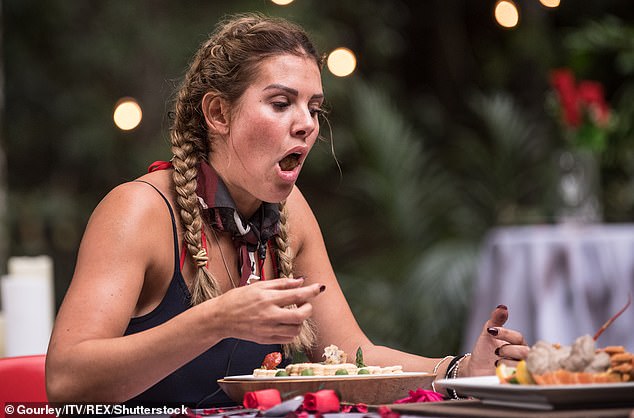 That’ll be interesting! The bushtucker trials will also be adapted to include local delicacies and things such as sheeps testicles (pictured is Rebekah Vardy in 2017)

Even the stars’ I’m A Celeb kit will have a familiar look, however they will have to wear thermal layers to keep them warm underneath in the cold Welsh winter.

Producers on the show revealed that lockdown restrictions made it impossible to execute another series in Aus.

A show source said: ‘It’s been a dynamic and fast-changing situation. What is OK one day is impossible the next.

‘The team have had many, many different contingency plans in play to deal with all the various possibilities that Covid-19 has presented.

‘However as time went on it became increasingly obvious that as one problem is solved, another appeared and there came a point where producers had to make tough decisions.’

On Sunday, Australia declared that the state of Victoria is a ‘state of disaster’ and have tightened the reigns on lockdown restrictions.

Queensland have also shut their border and some airlines have stopped flying to Brisbane for September.